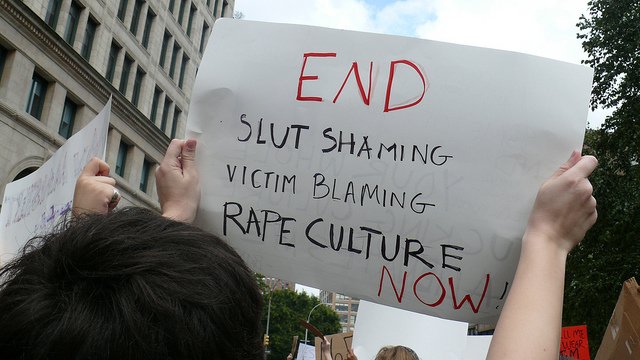 Warning: the following article may present some objectionable views. If you happen to believe that woman are/should be subordinate to men,and deserve to be treated badly, I suggest you don’t read it so you don’t get unduly upset. Also there are four letter words here, which may or may not be more objectionable than the views expressed here.

A three decades old study involving over 475,000 participants reveal men are more likely than women to be narcissists.